Recently, it has come to light that many illegal loan apps are operating too many cyber rackets and fooling people by giving them high value instant loans. As a result, they are being harassed by these criminals for the repayment of loan with heavy interest rates. 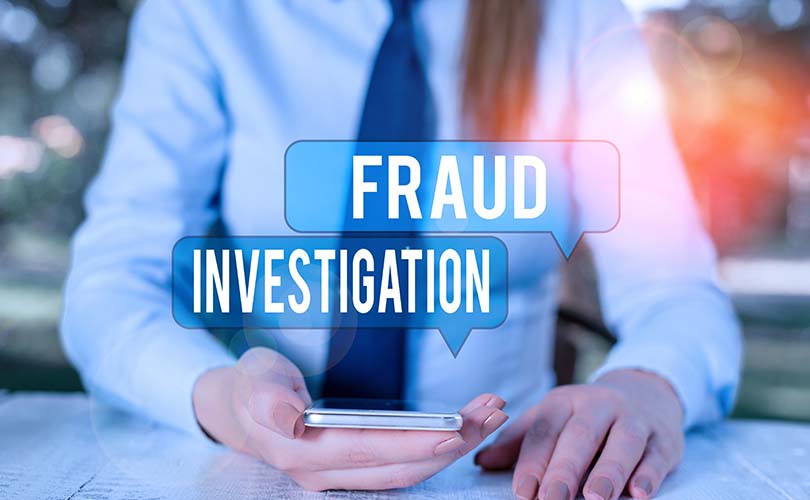 Mumbai police busted an illegal loan app racket recently, in which 14 people were arrested across India for conducting fraudulent activities.

The Mumbai police arrested the accused in connection with 200+ fraudulent applications for instant loans online.

In their statement, the police said that they had frozen more than 360 bank accounts with Rs. 14 crore and more than 50 crypto wallets. Beside this, the police also confiscated 211 SIM cards, 39 mobile phones and 19 laptops.

The fraud and loan recovery agent harassment by illegal loan apps came to light when many complaints regarding the same activity were lodged in the month of May. Following the same, an arrest was made in the last couple of weeks.

When you apply for instant loans from mobile phone applications, all your personal data is transferred to illegal loan operators, which they use for harassing people who failed to repay loans.

They allegedly morphed the images of victims who fail to repay loans or have defaulted on interest payments exploit the images available to their friends and family. The accused were caught in Bengaluru, Andhra Pradesh, Gurgaon, Mumbai, and Uttarakhand.

Experts estimate that 20% of the population has used an instant loan in the last two years. Such apps keep charging customers as much as 500% interest rates and use extortion methods to collect money from borrowers or loan defaulters.

Recently in 2022, an RBI working group on digital lending found that more than 1100 digital loan apps were operating illegally and were available in app stores.

An essential factor driving people to these applications is the ease of applying for a loan without any legal verification or guarantee from a bank. Basic details like Aadhaar cards, voter IDs, and Pan cards submitted for loan processing are at risk of being misused.

With the increasing number of incidents like this, a similar incident took place in Delhi. The city police of Delhi arrested four men for allegedly extorting money from gullible people through short-term illegal loan applications that were associated with Chinese firms.

It was later found out that the accused lured their victims through advertisements on social media by falsely promising immediate hassle – free loans. 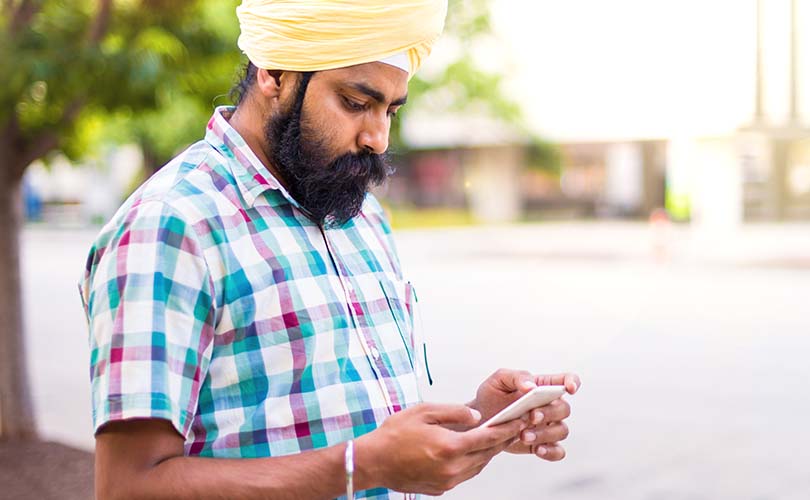 In one of the incidents, the victim had downloaded the loan app, and it sought access to his contact as well as his photo gallery. Once he granted the permission for the access, the app immediately transferred him a basic amount and started harassing him using his personal details.

With everyday threats and abusive calls, the victim paid approximately double the amount, but he kept receiving derogatory messages with demands for more money.

How did these illegal loan apps rise in India?

As per the consumers, these instant loan apps charged up to 500 percent interest rate and used extortion methods to collect money from borrowers or loan defaulters.

Some consumers have even been harassed by recovery agents for loans they took over a year ago, even after they have already paid the amount taken.

To pursue any goal, they need a small amount of information to move forward. The way in which illegal loan apps use information is what gives them the green light to proceed with the process. This is, however, the easiest way for a fraudster to steal your information from any security system and your bank account. This information allows them to offer instant loans without hard and fast requirements. They make it easy to obtain money in your name without any formal verification.

How did RBI act against these illegal loan apps?

To maintain citizen safety and security, the RBI portal provides information that can help citizens verify their information with the official lending companies. Government officials have assured the public that the enforcement of the law is acting. They urged people to file complaints against these apps with the police. They advised them to make sure that the digital lending apps they are taking loans from should be registered with the RBI.

What should you do if you or someone you know has been affected by illegal loan apps?

If you or someone you know has been a victim of illegal loan apps, there are solutions for you. SingleDebt can help cease harassment from these agents and handle the legal side for you. We urge you not to resolve this alone as this can lead to further harassment. Contact SingleDebt on +91 961 910 3594 or fill out the form either on the home page or contact page.

Money Management Basics: Top Tips for How to Manage Your Money

What is Financial Literacy?